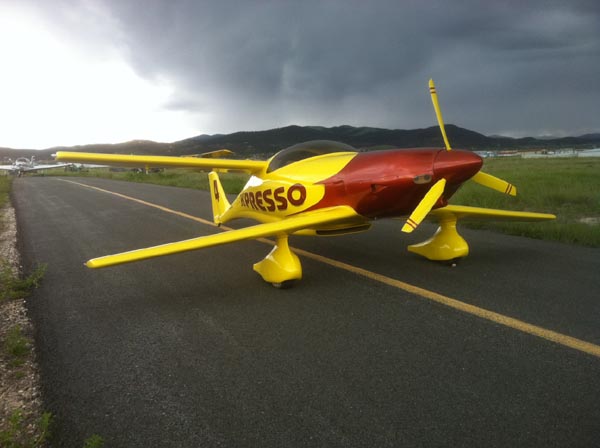 [EDITOR’S NOTE: As you probably know, Reg Clarke flies a beautiful, yet highly modified Q2 with a 150 HP Subaru engine. Over the last few newsletters, he has been sharing many photos of his creation with us, but he’s been a little shy about adding text. This leaves us to speculate about his intentions and techniques a bit, but mostly just dumbfounded with awe, usually with large amount of envious drool streaming from our gaping mouths!

Imagine my curiosity when Reg sent me the following two videos with no further explanatory text!? Are further speed mods under way? Your guess is as good as mine . . . but dang . . . it looks pretty fast already! Check them out!]