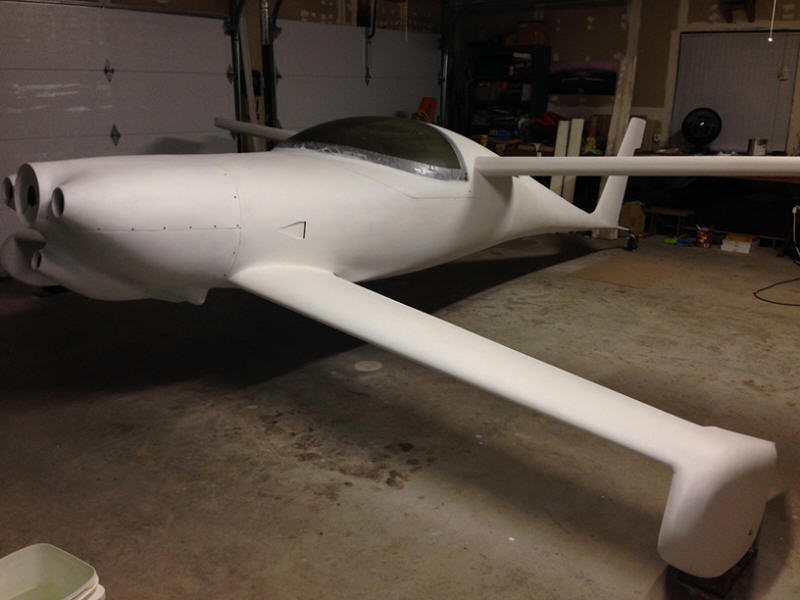 Hi Dan,
I have been searching the website for the article on building and installing the bellcrank for the rudder/tail wheel mod. I know it was there many years ago but now I can’t find it’s location. Can you help. I am making good progress, just finished the primer. Please see attached picture.

[Editor's Note: Doug gave me all of the files from the old website and I couldn't find this particular drawing. If anyone has more details I might be able to locate it, and post it here. Please let me know.] 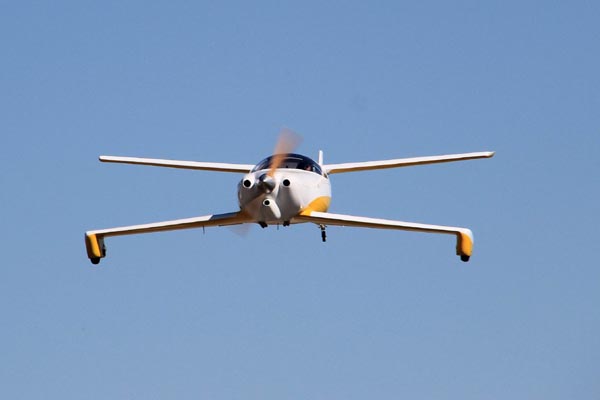 [Editor's Note: We missed Sanjay at FOD this year so I sen him a quick e-mail to see how he was progressing. He sent the following report.]

I had actually been looking forward to being at FOD. But alas! Here’s the story.

You will recall that at the last fly-in at Sam’s I reported bronze filings in my oil filter. So I had been changing oil filters every ~5 hours, after re-bushing all 8 rocker shafts a year ago.

On the most recent check about a month and a half ago I found some more bronze and removed valve covers to measure bushing sizes in the new rockers arms. Once again there was wear. Still within spec, so put it back together. I also drained oil from sump and let it sit open for a week to clear any remaining metal. When I reinstalled new oil and ran the engine to go flying, I did not get oil pressure, but being ignorant, I ran it for several minutes awaiting oil pressure. Then shut down for a while and reran for another few minutes. I realized then that the oil pump had lost its prime, and I had to coax oil into the oil pump through the opening in the oil filter bracket. After this I started the engine and got oil pressure within 5 seconds. Engine ran fine.

I later realized that running it without oil pressure for so many minutes could not be good for the engine. So decided to do a teardown and rebuild fresh. So I am now waiting to get my engine back after major overhaul. FYI, there was minimal bearing wear. But now replacing all wear parts etc. Expected to have engine back mid-September. So my Q is naked for another few days.

BTW I have 94 hours in the Q, but still not as comfortable in landing rollout as I would like to be. 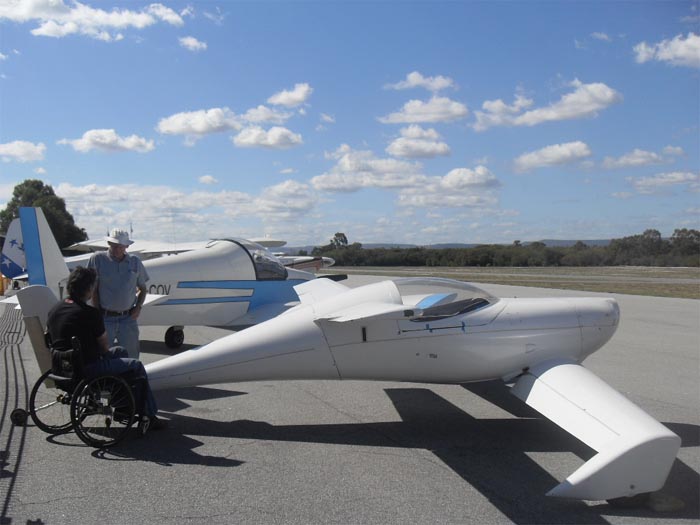 [Editor's Note: I sent Paul Poulsen (from Australia) a set of original Q2 plans and large appendix sheets. Seems like these made a nice compliment for the bird he'd just purchased.]

Hi Dan,
I thought that I would let you know that I closed the deal on the Q2. I managed to get it for $9,000 AUD (down from 13,500) it is the one in the Paulp photo album on the website. I would have been happy with anything under $10,000, so things re going well. It may seem high compared to some of the US birds but when the Q2s here go for between 25-40,000, it is not too bad. It has a zero timed (by Revmaster) engine and a prop coming but I will see about the prop.I will take more photos and write a decent report once I get her home.

And I wanted to also say thank you for sending the plans and templates, they are awesome. They arrived today, and I have spent the last ...oh crap 6 hours pouring over them ;). Back to Serpentine on Sunday to pick up some boxes of bits (instruments etc.) Saturday I will be clearing the garage and building racks and benches for Bunnings (hardware store the size of an aircraft hanger :). I will get more pics of the bird and post them.

Have a good one
Paul

PS somehow I do not think that I will be getting much sleep tonight :)