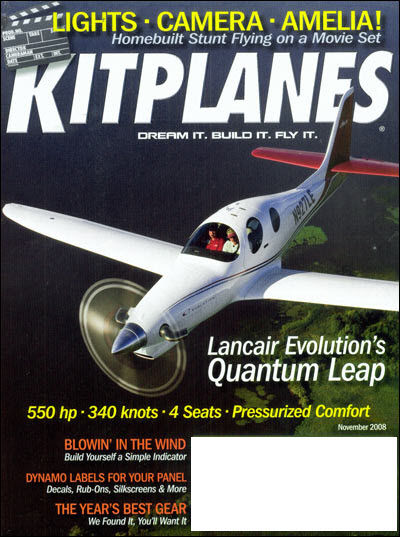 I am currently working on some Quickie related articles with Paul Dye, the Editor of KITPLANES magazine. The articles should appear in the September 2013 issue. (If all goes well.) Including a "test flight" with our very own Bruce Crain!

I am trying to write a little "sidebar" about community safety mods. But I need your help! Can you all run out to your planes and take some pictures for me? I will have the best photos included in the article.

I am looking for shots that show things "built to plans" and also the "Jim-Bob-Six-Pack" and maybe even the "David Gall Wheel Alignment" if we can figure out how to show that in a picture. ;-)

Any help you could provide would be GREATLY appreciated. Please e-mail shots to me OFFLIST.

[ EDITOR'S NOTE:The following Sun-N-Fun report was sent to me by Jerry Marstall.]

Hello Dan,
Hope all is going well with you. The folks at Sun N Fun surprised me. There were two forums scheduled. The first on the first day at 9:00 (bummer) and the second on Saturday (better).

I wasn't expecting any participants at the first session and I was nearly right - 2. Saturday turned out to be better - 7.

Nothing exciting was discussed. Sorry I don't have any exciting news to include.

Roy was the only one to fly a Q in. Mike Dwyer didn't make it. Dat's it.

Brother Can You Spare An Engine?

[ EDITOR'S NOTE:Someone asked Jon Finley on the Q-list if he could "buy" one of Jon's Subaru Direct Drive Firewall Forward packages. (As if he made them for a living.) I thought Jon's response was poignant, because it speaks to the "would be" builder who has heard great things about a particular auto engine conversion, and would like to purchase one to "save money." Whenever, someone wants to build their own airplane to "save money" alarm bells start going off in my head. I am reprinting Jon's response below, so that it is available out on the open world wide web! It is good reading for anyone interested in simply "saving money." IMHO: If you aren't building simply because you love to build, or REALLY want to learn, you might be starting off on the wrong foot.] 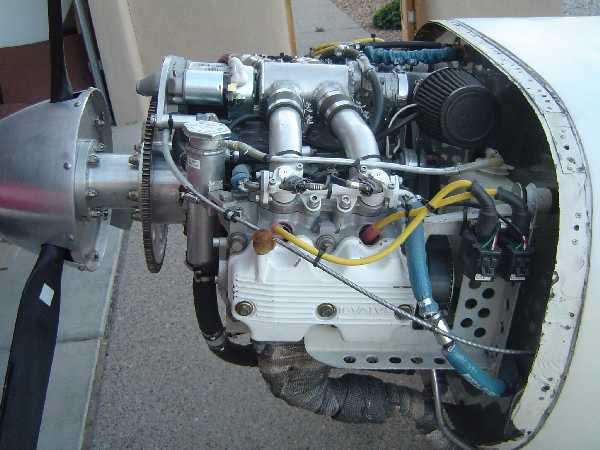 Q: Jon I've been unable to contact you directly. I'd love to see if I could pay you to make another engine package like yours. I have the 2.2 engine mount but need everything else.
-cburgoontrike3

A: Hi cburgoontrike3,
Probably not. I believe the most common reason that people go with an auto engine conversion is because they want to save money over a traditional aircraft engine. The way money is saved is hundreds if not thousands of hours doing all the work oneself - constructing every tiny little component, trying it, finding it doesn't work like desired, constructing something new, and repeat.

Many folks think that an auto-conversion is an auto engine bolted to a custom motor mount and off you go. It isn't. This is a big reason that there are no "successful" auto engine conversion companies still in business. They simply cannot charge enough to cover their costs. Also the reason, IMO, that Eggenfellner is no longer around. They tried this approach until the number of their customers screaming about broken engines/components/PSRU's was so loud they couldn't take it and they simply walked away.

I am excluding VW conversions as they are pretty well known. Currently I feel they are nearly in the same ball park as Ly-Cons in terms of ease of installation.

It is purely a guess but if I supposed that I had 2000 hours in my EJ-22 conversion and valued my time at $100/hour... Well, it's alot. However; I could be talked into it if you are still interested.

If this is for a Q2, I'd suggest a really swell engine that is pretty well proven. An O-200. Yeah, I know, you'll spend some $10,000-$15,000 getting one ready and installed. It will feel like a lot of cash, particularly for an airplane that is worth $16,000.00. However; you will be flying in a much shorter period of time and it will just "work". If you have a huge wad of cash that you need to burn, look at the Rotax 912. It is a good/proven engine and should offer a challenge to install. The Jabiru and UL engine may also be an option.

Please do not be offended. If you scoffed at the above, it may mean that you do not know the truth and/or are wearing rose colored glasses. I have learned that anyone looking to purchase a firewall forward package is not a good candidate for an auto-conversion. As of this point in time, they are not a bolt on and forget. This is not to say that they are not a good option, I still believe that they are - just not for everyone nor every airplane/mission. The problem is that they are nearly all a "custom" package. That package takes hundreds of hours to prove - to work out the bugs/issues. The big benefit of the O-200 is it's track record. What is that track record worth? Maybe not a lot for an alternator bracket but probably something for the more significant components. 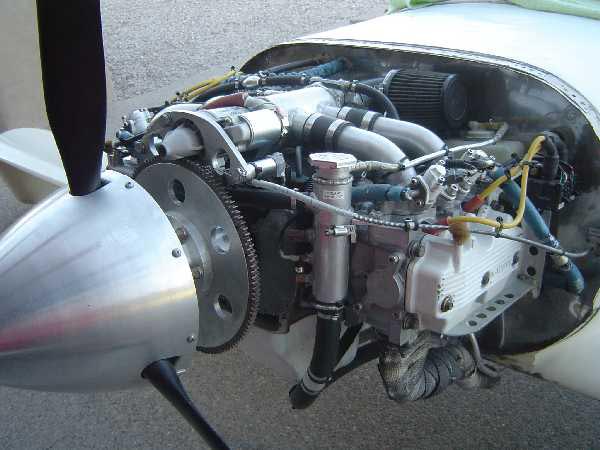 Speaking of not worrying about "saving money" Lance Hooley sent me these updated photos of his "Jet EZ" project! He expects speeds to be 310 kts true at 30 gph. Range will ONLY be 1500 nautical. Yeah, but you'll get there in a BIG damned hurry! ;-) Engine will be running the end of May, taxi test shortly. First flight should be in June. 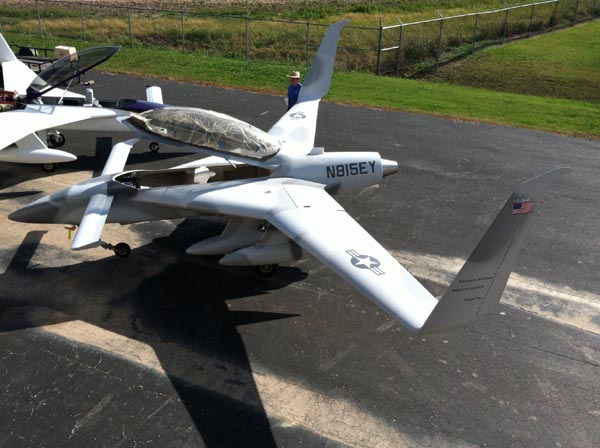 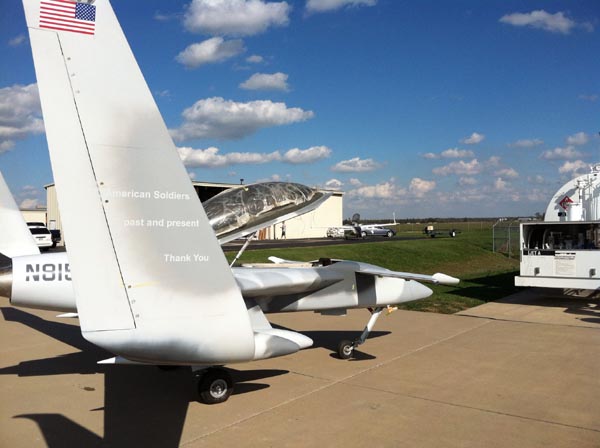 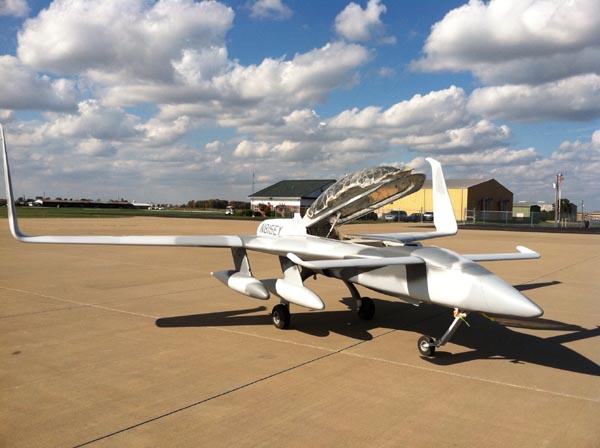 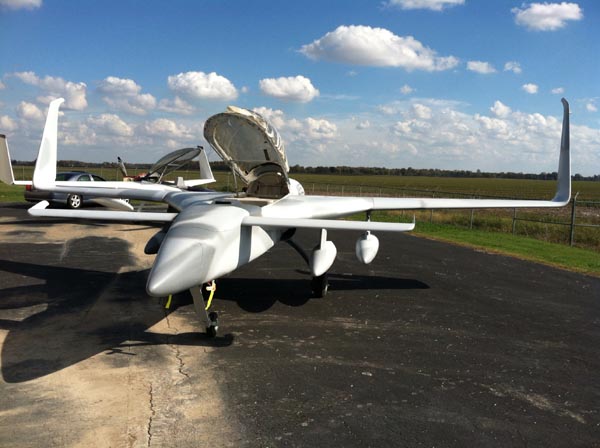 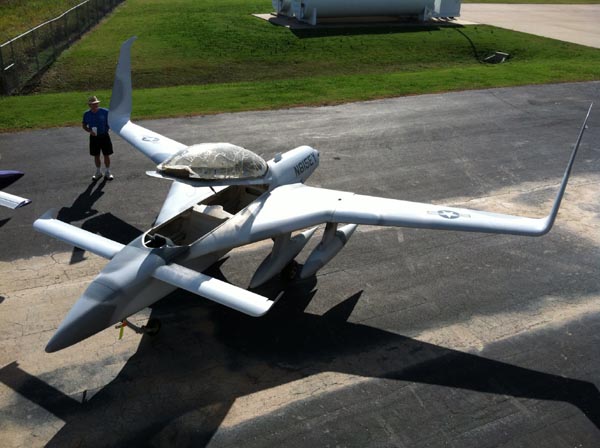 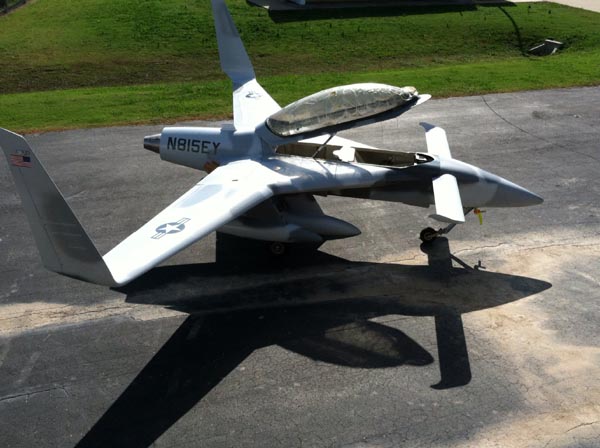 From The Peanut Gallery

YOU Cannot FLY ANY LOWER THAN THIS 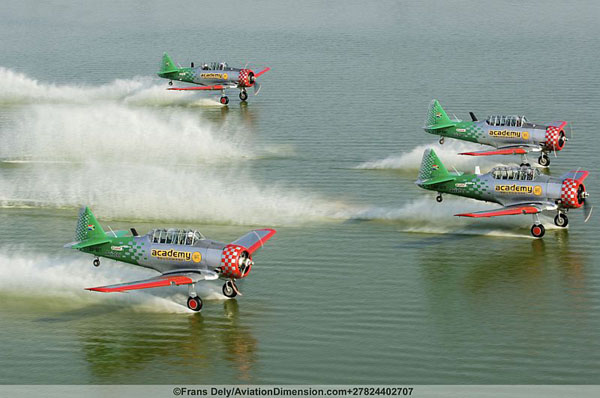 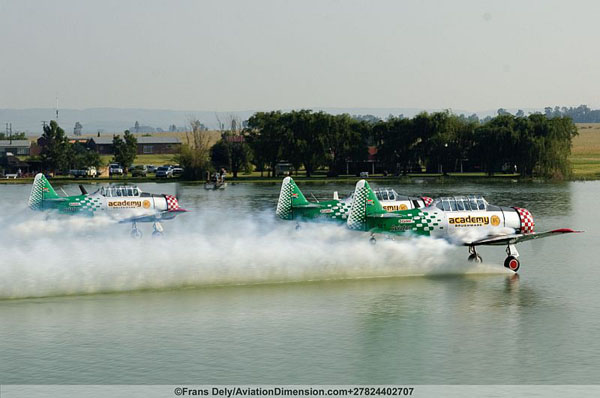 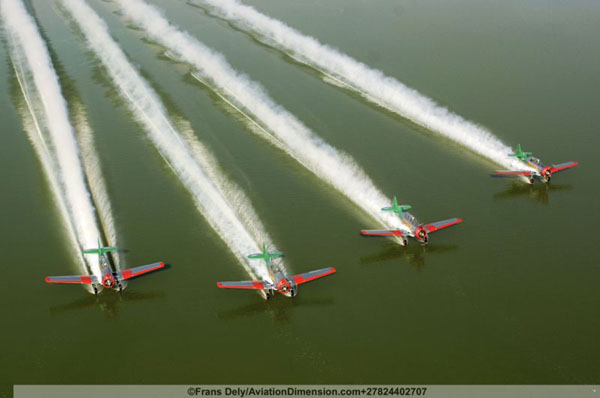 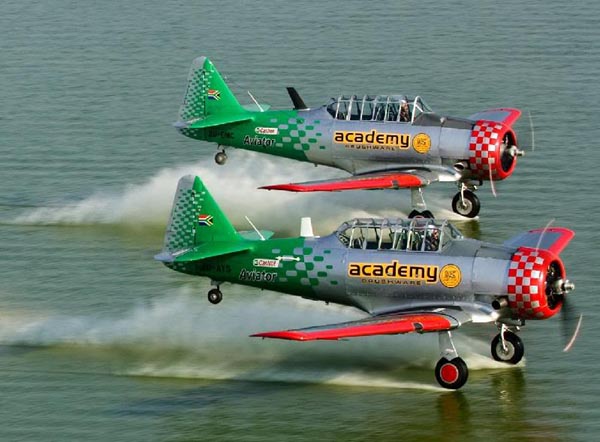 [ EDITOR'S NOTE:Seems like lots of people are getting into the YouTube craze and uploading videos of their flying creations. Below are a few samples. In no particular order.]