[EDITOR'S NOTE: Richard Kaczmarek sent me the following updates to let everyone know what he’d been up to in 2012.] 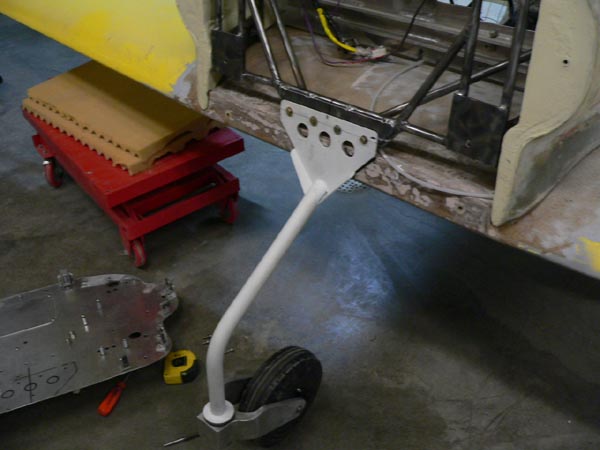 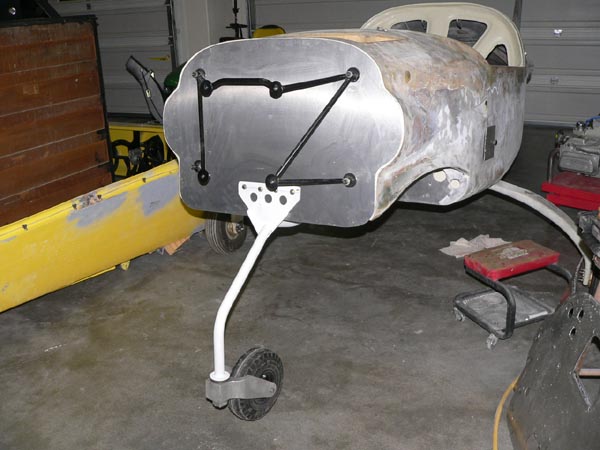 Shane and Grace Gilmore from British Columbia, Canada also recently brought home a “nearly flying” Q2 project, and Richard is helping them get it back in the air by early next year. The following is the report and some photos from Richard. 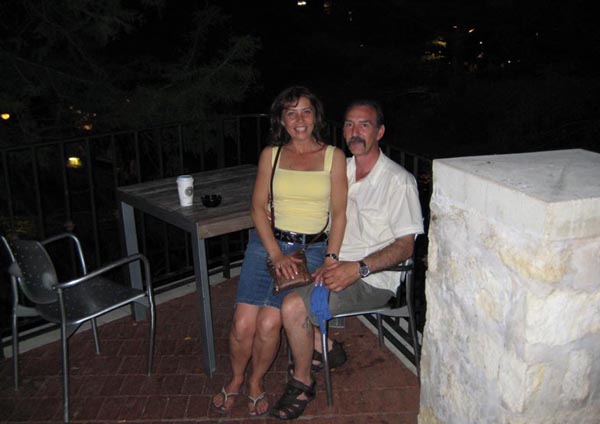 Shane and Grace reside in beautiful Creston British Columbia Canada where Shane was born and raised. Grace is originally from Atlin, a small community in northern British Columbia. Shane has had the flying bug for as far back as he can remember but Grace is still unsure about the whole flying thing. 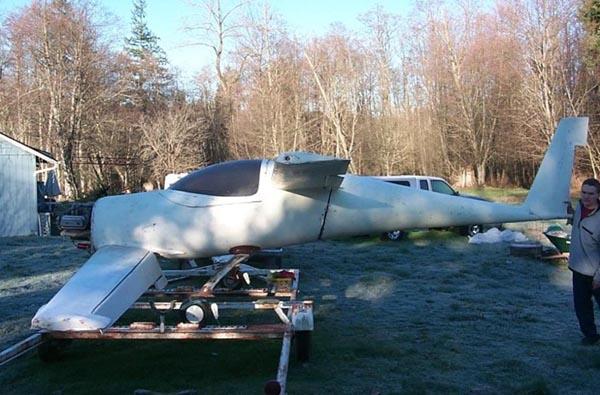 Shane has wanted a Q-2 since he first saw an ad for them back in 1983. In 2004 he finally bought one. Over the last 8 years he had no place or the time to work on it, but in late 2012 we met up and look forward to helping him get his project back in the air. 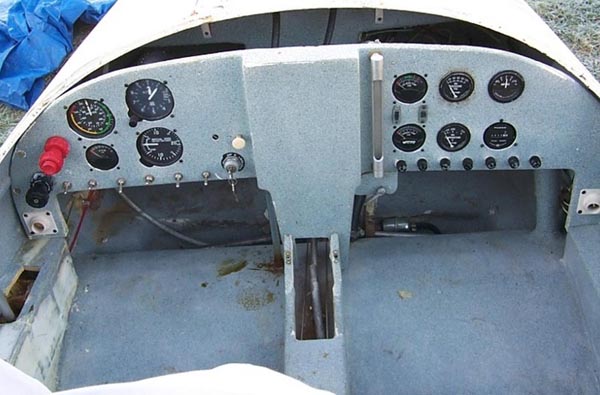 Even though Grace has reservations, she is still excited about seeing the project completed. 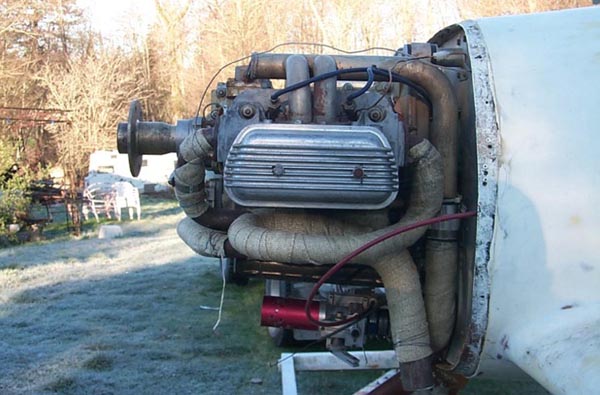