It's great to see the Quickie world is still going strong, I check the QBA site often to see what's going on. 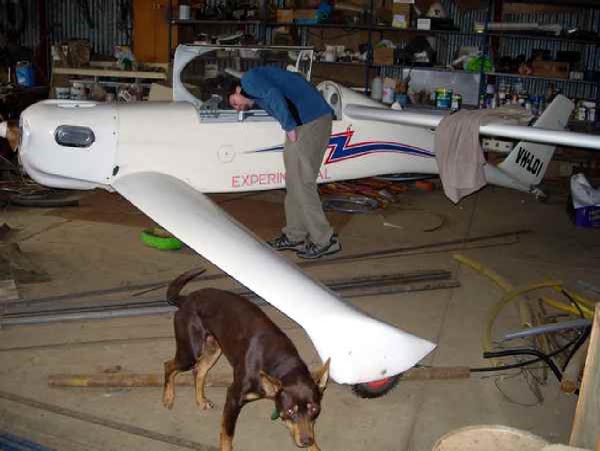 A bit of history about this aircraft, back in 2006 I got some plans for the Q1 and was getting ready to build when a friend told me about a guy that owned one, but had passed away back in 2000. I started doing some research and found the phone number for the son. I gave him a call and asked if I could have a look at it as I was interested in building one. Before I knew it, he said,if I'm so interested make him an offer, the following week I took it home for $5000 AUD. This aircraft was one of the first Rutan designs in Australia, it first flew in 1985 and has done over 300 hours on 3 different engines. From 2000 onwards it was gathering dust in a farm shed. After 24 years the paint was a bit faded, so the new paint job, prop and spinner are the only work wehave done on it. The rest was still in good condition. 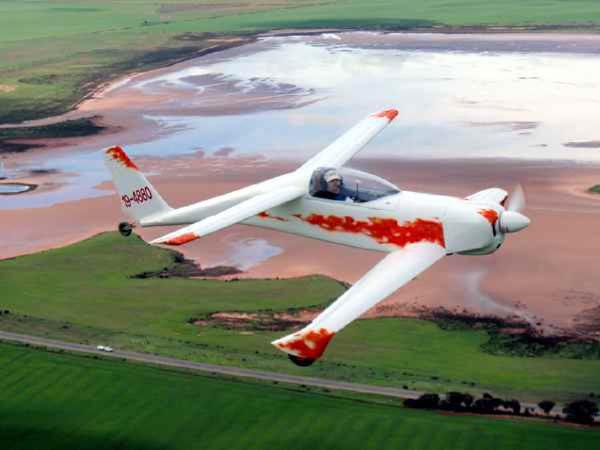 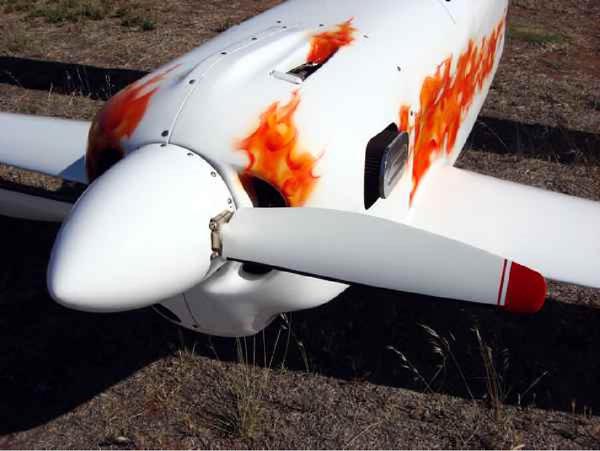 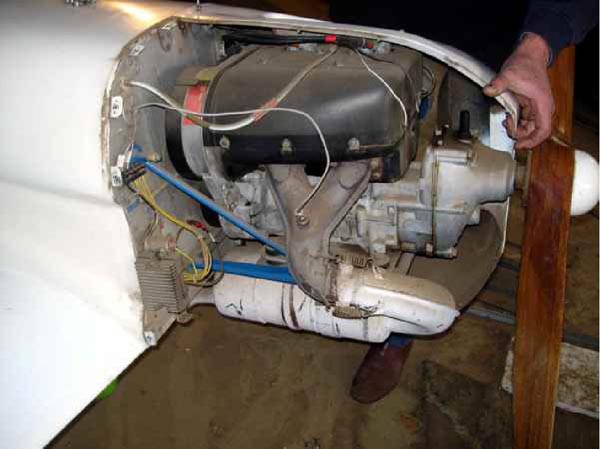 Finishing the Q-200 I bought from Mike Brown is on my 10 year plan, but at only 29 years old, I've hopefully got that in me. In the meantime I've picked up a previously flying Q1 that I plan to get back up in the air. 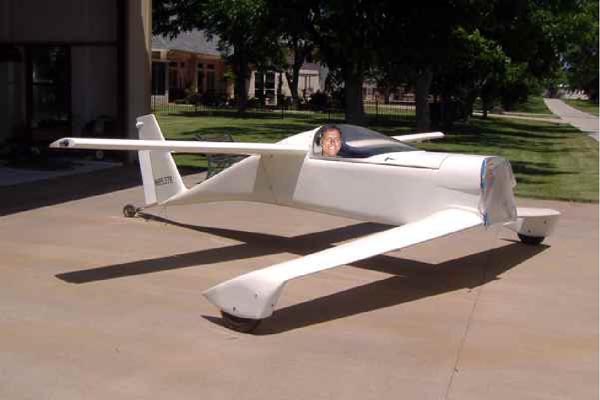 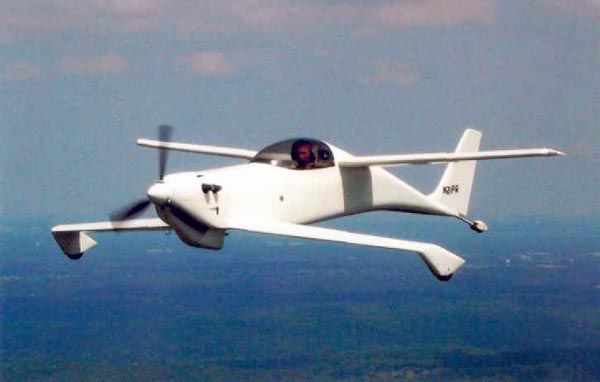 Nathan Peck sent this photo of his Q1 originally built by is Dad. He has recently converted to a Rotax 503. We may see him and his machine at the Field of Dreams Fly-in this fall.