Last issue we reported that after the Iowa City fly-in, Bob went home and made his first flight in his Tri-Q. Here are a few words, photos and a close call of his bird.

Most men have dreams, and while I haven't yet made it to the moon, I did finally get my Tri Q200 airborn for its first test flight on May 25th. N817RC was a labor of love, like my first home-built, a KR2. Both sit side-by-side in a hangar at the Ankeny Iowa airport & little gives me as much pleasure as opening that hangar door. There was a transition from KR2 flying to the Q200, and I have a lot of friends from the Q-List guiding me through the tedious, but necessary 'tweaking' after each test flight. I acquired the partially completed project from Ted Fox out of Mansfield, Ohio. After three years of those proverbial (and literal) blood, sweat and tears, I was able to let Ted know that the plane had been completed and successfully flown. Dreams are wonderful -- but when they become reality, it is even sweeter! 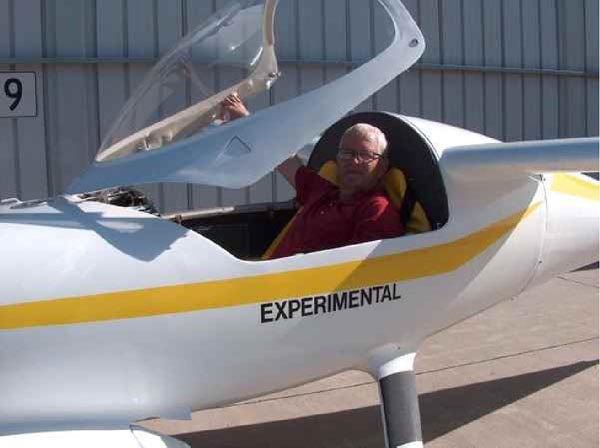 Shortly after Bob sent me these photos & words, he sent this email to the Q-List.

I hesitated to make this posting but after much thought I realized that maybe it will serve as a resource for others and also solicit your input.

Yesterday evening, in perfect weather conditions, I had a successful takeoff and came around to practice a landing. Suddenly, at about 120mph, the left canard began to flutter. Bam-bam-bam. I immediately pulled back power (as my heart nearly came to a stop) and slowed to approximately 90 mph and the fluttering stopped. Of course, I landed immediately.

Upon inspection, I found that the modified elevator control system built per Tri-Q plans had nearly failed. Although built to the plans, the glass support mounted on the canard had begun to break loose. About half of the connecting surface had delaminated. This had resulted in a great deal of play in the elevator system, resulting in the flutter. 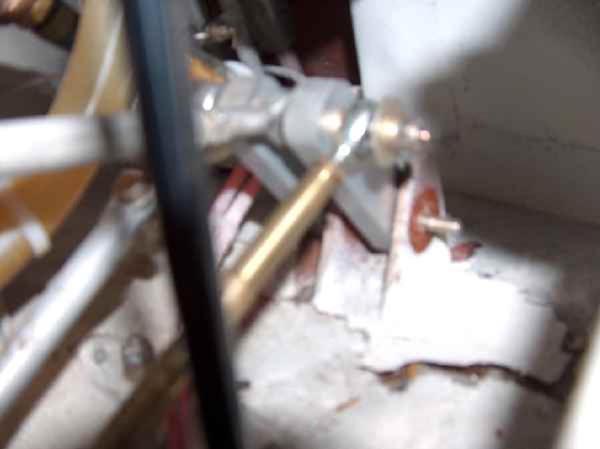 I feel damned lucky to be here writing this. I will, of course, be modifying the elevator system before flying again. I would also encourage all Tri-Q builders & flyers to extensively check their elevator system. 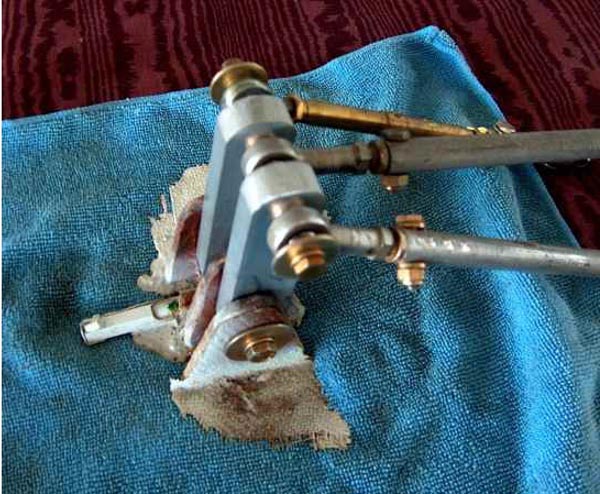 On Aug. 8th Bob then sent the following to the Q-List:

N817RC took to the air today . After reworking the control system. Control rods now go through a channel I made through the main tank and connect directly to the elevator arms. I also moved the canard up two degrees. Lots of work but it payed off.

The airplane now flies great. It left the ground at 80 MPH with moderate elevator input. I was able to trim it out at 140 MPH with just 1/8 up reflexor. Landing was great with good control for flare.