In a recent online article I read that the FAA is predicting the number of new pilots to fall to a 10 year low next year. That is cause for concern since the low number of incoming pilots will have a broad impact on General and Experimental Aviation in the years ahead. 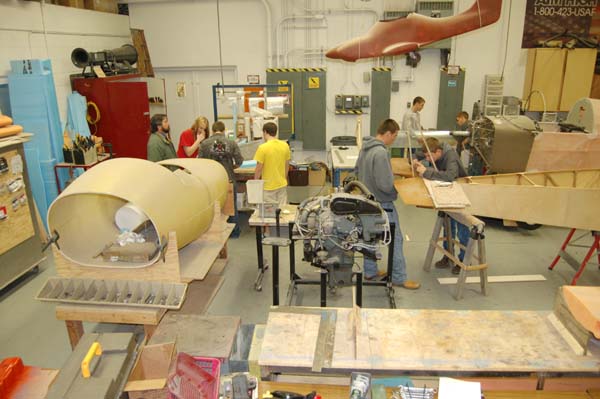 However, as the FAA was making their prediction, I received a very enthusiastic e-mail from a high school student in Redmond Oregon. He said, “I'm currently in an Aerospace class and we are building a Q-200.” My initial response was, “Holy crap, that’s awesome.” Then I thought, “Aerospace Class?. . . In High School?. . . Back in my day we didn’t have any fancy Aerospace classes. . . We built rubber band powered models and set them on fire!” Times have really changed! 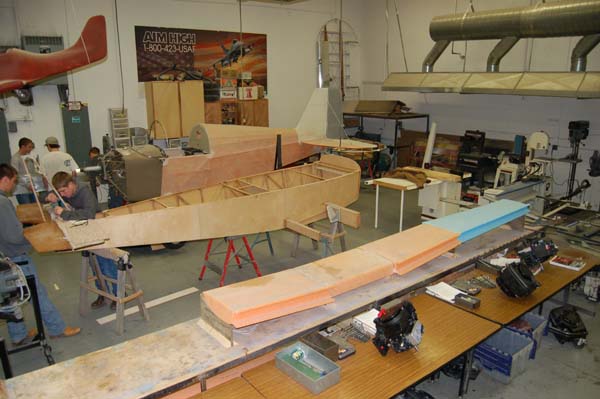 Once I got beyond the initial shock, I realized that this was one class that I seriously wanted to be a part of. In subsequent e-mails he sent me several pictures of the “classroom” and some of the work they were doing on three separate homebuilt airplanes. Sure enough one of our beloved Q-200’s was right there among them.

Some of the photos below caused me some concern. For example, they had a pair of factory made Carbon Fiber Spars. . . 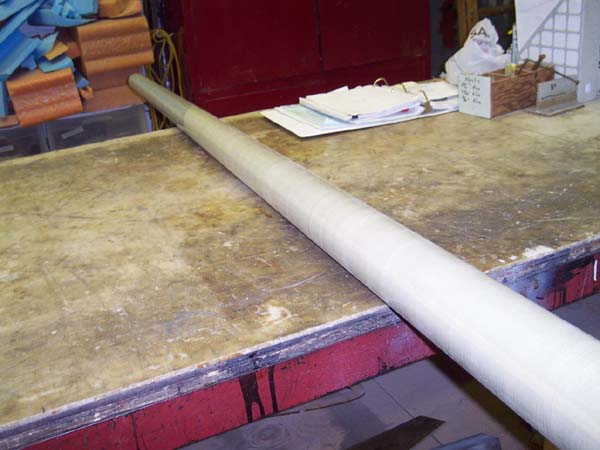 . . .but they were using the template for the GU airfoil canard. 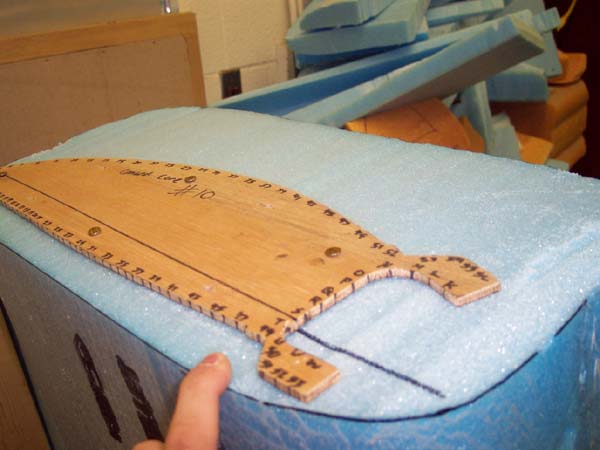 Also, to my untrained eye, it looked like they sort of eyeballed the template set-up on both ends of the blue foam. This means that they are probably having trouble getting their blue foam to line up with the orange foam that had been cut and joined previously. (Not to mention that they are using two different foams to begin with.) 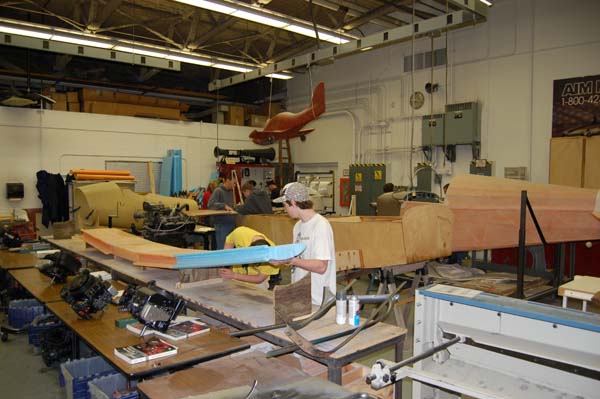 At any rate, I sent them all of the templates and plans that are on this site for free. (I also sent them enough T-shirts for everyone in the class.) The class is out for the summer break, and I hope they take this time to read through the plans and figure out the template issues. 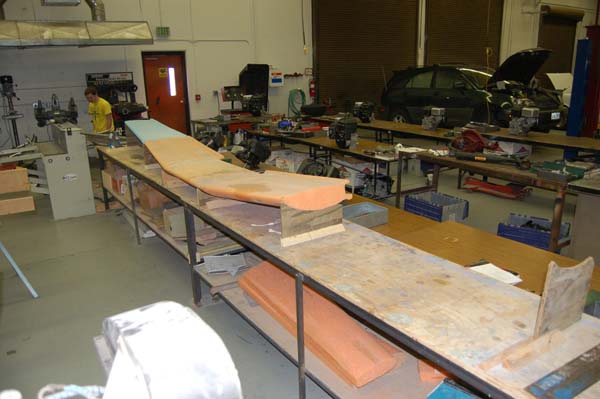 During their summer break I was hoping that we could get some of the members from the West Coast together, and coordinate a trip (or several trips) to Redmond once school is back in session. I have been in touch with the instructor Anthony Soto, and I think these future aviators could use some help getting headed in the right direction. If anyone is interested, please send me an e-mail, and I will do my best to coordinate the effort. 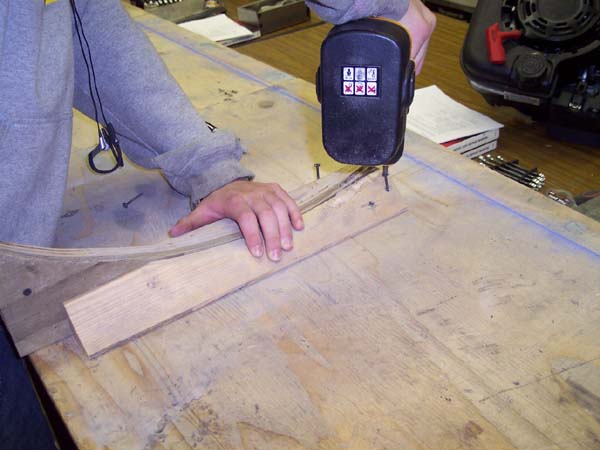 Lend a hand and you won't have to wonder what you've done to help General and Experimental Aviation grow lately! 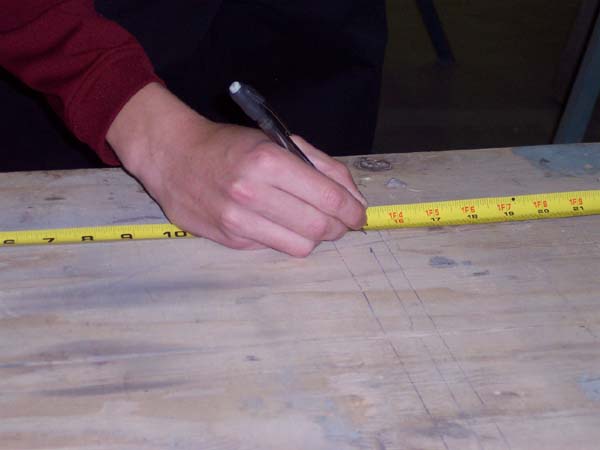