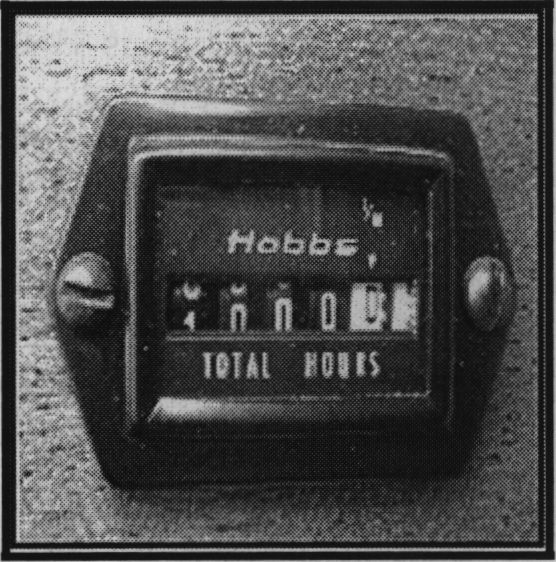 The Run for One (thousand)

Well, I finally did it. After twelve years and two months, I finally made it to the magical 1000 hour club. N17PF was "born" on 13 August 1990 - about three months before my son, Roy. Ever try to do your first flight when your hormone crazed wife is six months pregnant?!? Now twelve years later, with my son at my side, the left most digit on the Hobbs finally rolled over from zero to one.

It was a beautiful October day - 20+ miles of visibility, not a cloud in sight and light, variable winds. Roy and I decided that this was the day! The Hobbs read 998.2 when I returned from Coffey county fly-in, so we only needed 1.8 hours. We took off towards to the west to see if anybody else wanted to play. We had to avoid the TFR around the Iowa City football game (unfortunately the Hawkeyes did not lose!). We couldn't find anybody, so we just wondered around eastern Iowa enjoying the beautiful fall day.

Looking back, this airplane has really seen a lot of territory. It's been to Ottawa all eleven years that the event was held there, plus once to our new home at Coffey County. It's been to Oshkosh eleven times (got weathered out in 2001), Sun N Fun six times, including once to the Bahamas and once out to Tucson Arizona, just for the fun of it! In 1994, it even made it out to Edwards Air Force Base where it landed on runway 22 (where they land the Space Shuttle) and got to spend a night in a hangar with a B-2 stealth bomber. Not bad for an airplane based in Iowa that I made in my garage.

I honestly believe my son was more excited about this moment than I was. I'm sorry if I disappointed those of you who were at Coffey County, but it was quite a thrill for me to share this moment with him. Once the last digit flipped from a nine to a zero, we took some pictures of the Hobbs (just to prove we really did it/), and then, just for fun, we had to do some "aileron checks", twice to the left and twice to the right. Victory rolls just seemed to be appropriate at a moment like this!

For those of you still building, keep at it. You simply can't believe how much fun these airplanes are to fly! After all these years, it's still a thrill for me and now it's also a thrill for the next generation.