I wanted to take a moment to update everyone on the Davenport, Iowa Q Fly-In. Paul & Tama Fisher and Terry & Debbie Crouch deserve a GREAT BIG ATTABOY! They were wonderful hosts and prepared a great spread of food! The turnout was very good and the following folks were able to make it:

Several builders made the drive to Davenport and I believe they found the trip worth it. There was lots of hangar flying, crawling under airplanes and discussions about just about everything. Terry Crouch modeled the new QBA T-shirt which looked very nice, the shirt looked good too!

These are great events with great people. I encourage more people to host a fly-in. I think you will be surprised at the number of people that are anxious to attend. 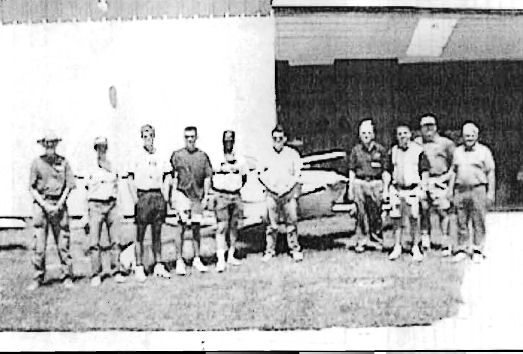 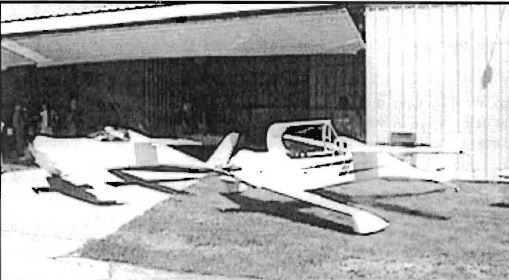 Jon Finley titled this photo as "The GOOD, BAD and the UGLY". This title doesn't make much sense without Jon and Terry in the photo.

Jim Doyle's TRI-Q with a C-85 pulling it around. That painted portion of the canopy looks like a real attractive feature with the temperatures we have been having lately. 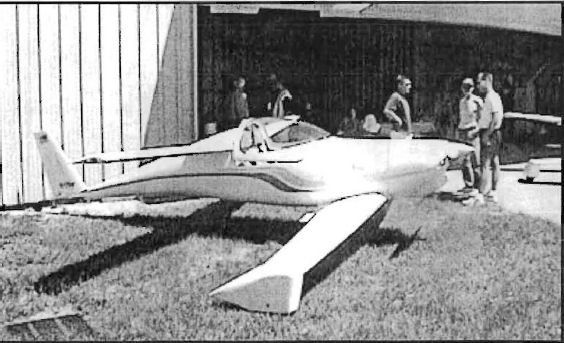