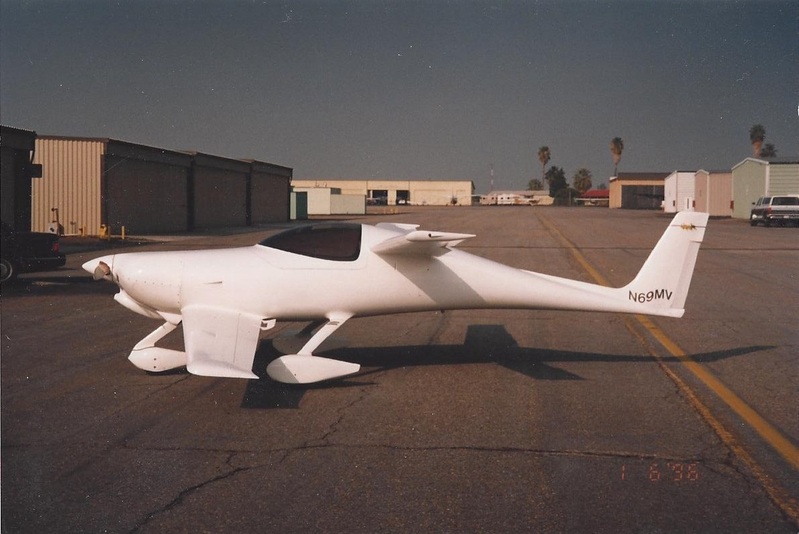 [EDITOR'S NOTE: In June 2011 Martin Skiby reported on the Q-list that he was working on the wreckage of a Tri-Q that he had built back in 1985. It was originally built as a taildragger, but converted to Tri-Q in the early 1990's. Martin sold it in 1996, and moved on to other projects. The Q was later destroyed in one of Florida's famous hurricanes. Many years later, he found the salvage in Boston and made a deal to bring it home.

When it arrived, the tail was torn completely off with all the damage that comes with that. The left main wing was broken about 6 inches out from the fuselage. You could lift the entire plane with that wing, but any down force and it folded toward the ground having delaminated from the foam on the underside. Also the engine needed to be removed for the transport, so the guy Martin purchased it from had a great time cutting all the wires and hoses off at the firewall.

Below is an update from Martin just one year later! Keep at it fellas!] 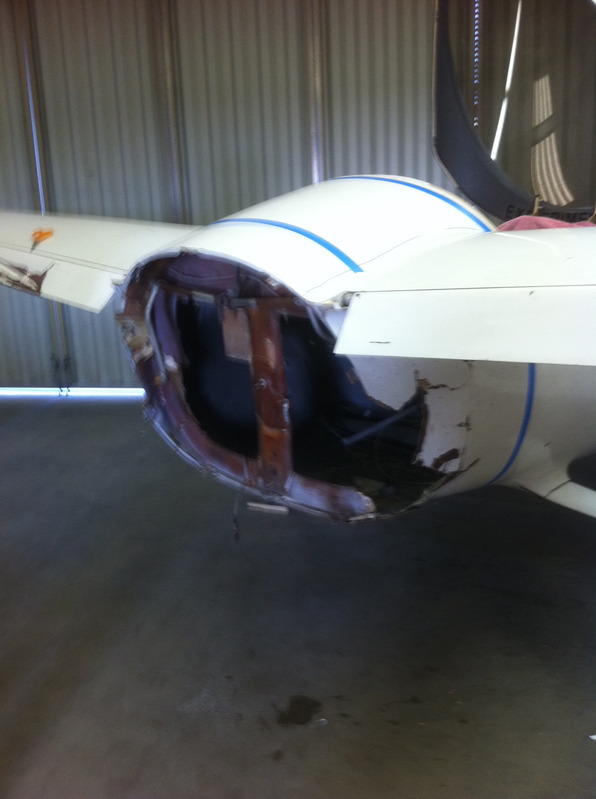 After receiving a wonderful new main wing from Rick Hole and having Jay Sheevel loan me his measuring tool the new wing is installed. I am currently working on the control hook up as well and wing tips and other items. The tail with it's internal rudder connection is also coming along and I will be fitting them all together in the next few weeks.

I have completed replacing all the hoses in the fuel system as well as repairing the landing brake. This past weekend I installed the panel over the wing and will put the tapes on in a day or so.

Just wanted to let folks know what was happening in Bakersfield. Thanks all for participating in this group. It would have been much easier if we'd had the internet back when we were first building! 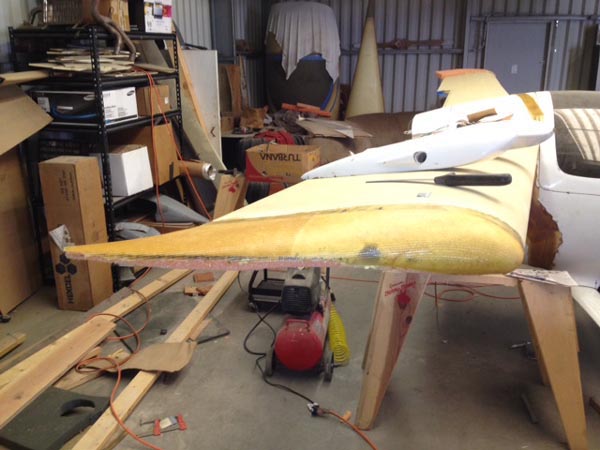 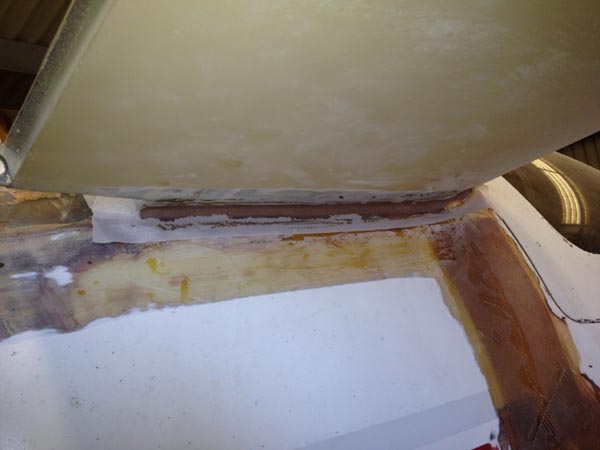 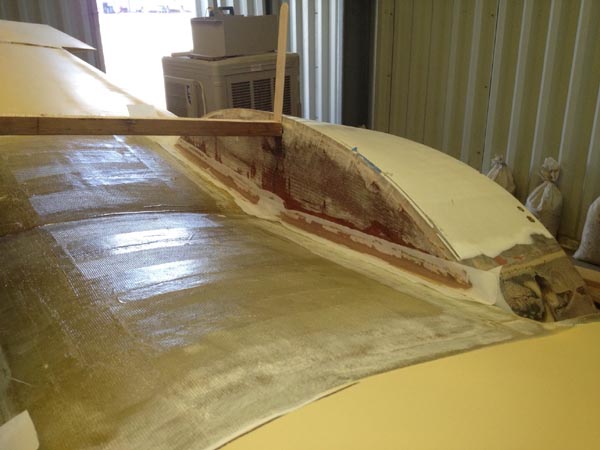 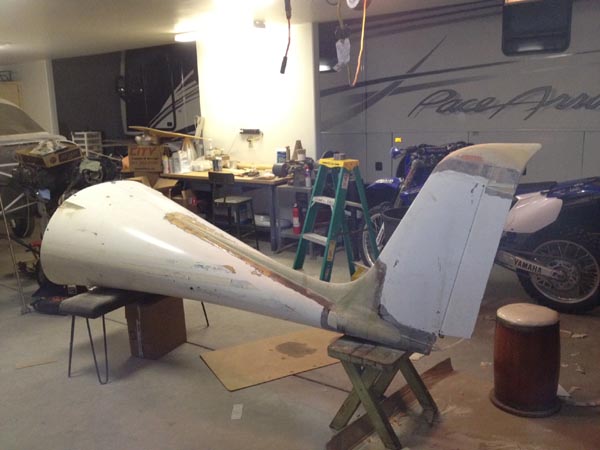 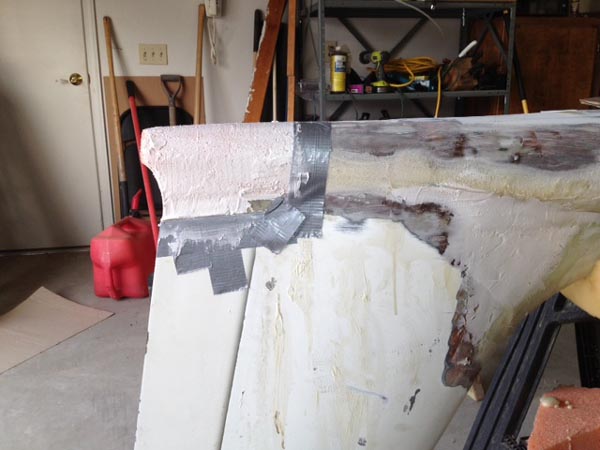