Sparrow Strainers - Yes, You Need Them 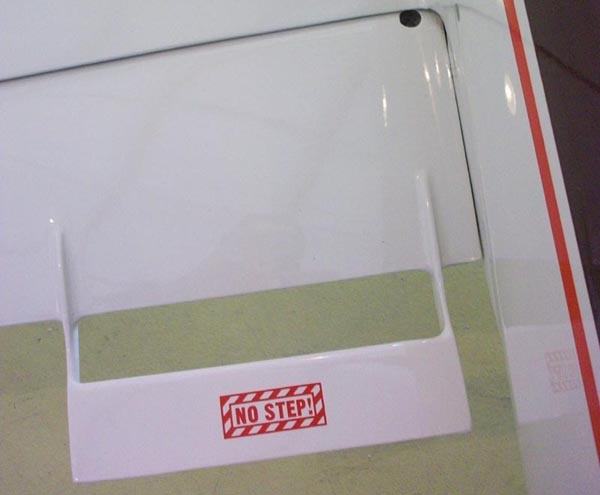 [EDITOR'S NOTE: Over the last few years I have heard a lot of questions raised about the necessity of “sparrow strainers” on our tandem wing designs. I’ve even heard of several people attempting first flights without them for mere aesthetic reasons, with very bad results!

Recently on the “Dragonfly List” the question was raised again, and I am reprinting Charlie Johnson’s very thorough reply here in the safety section so that future flyers can learn from it.

The upshot of all this is that if your plans call for “sparrow strainers”, you should not attempt to fly without them.]

Question: I have not noticed sparrow strainers on other canards/tandem wings such as Vari-eze, Long-Ez, or Quickies.

If there are no sparrow strainers and very light springs on the trim system. How much back pressure will be required on the stick to keep a climb out and level cruise?

So 3" = .25 ft and .25 ft X 90 lbs = 22.5 lbs of torque at the elevator. You can work the moments and forces back to the stick. The numbers are just rounded off guesses but the centroid of an area like a flap is mathematically where all of the forces can be summed. Then the distance from that point to the hinge is the moment arm multiplied by the total force on the surface.

Q's and Dragonflies are not delta wings and carry over 2/3 of the lifting force on the canard or stabilizer. In these planes the attitude is controlled by the combined lift of the wing 1/3 and canard 2/3.

Increasing lift on the canard is not done by rotating around the center of pressure of the canard to increase the angle of attack. Increasing lift is done by increasing camber of the canard by using a simple flap, we call an elevator because it is on our stabilizer. Aerodynamically it is a flap, and flaps are loaded. Hence their tendency to rotate up and the nose goes down because you decrease camber and lose lift.

The sparrow strainer is a Clark airfoil that flies upside down at an angle of attack to generate enough down lift to match the rotating moment. Both forces are aerodynamic, and change with speed, but ideally cancel each other out so you have neutral stick force at slow and fast speeds.

Following the plans sparrow strainers is a good cheap start. The plans specify the angle between the bottom of the elevator and the top side (airfoil bottom) of the sparrow strainer. The more mass behind the hinge line the more chance for flutter so make them light.

On the Dragonfly, use the modified welded elevator torque tubes at a minimum, and then mass balance for the best elevator setup. I hope you can see the design already has flaps but used in a different way than you think about in a conventional design. The designer figured out the way to control the unwanted forces using sparrow strainers. Other people have attempted to improve it, but the result is more complication and the jury is out on the effectiveness.

Balsa wood carves easily and you can make an emergency kit by cutting out the pieces and packing them with a 5 min epoxy syringe. If you lose one or a kid steps on yours you can fix it in 30 minutes and let it sit for a couple of hours and you are ready to go.

You can adjust the angle by sanding the end support where it glues on to the bottom of the elevator to dial in the lift required to balance your elevators. This should be part of the 40 hr flying time in phase one. After you get the geometry you can glass over the sparrow strainers with 2 oz cloth to make them more durable, and then paint them. Making elaborate adjustable ones is unnecessary since they will eventually end up in one fixed position anyway.

The design works fine. Just follow the plans and get the incidence angles dead on. The addition of the aileron reflex control now allows you to adjust the lift that the rear lifting surface produces. The reflexor therefore, changes the ailerons into flapperons. Now you can adjust the attitude of the plane in flight trimming in the fuselage to a low angle of attack. The reflexor also compensates for the different loadings because the pilot/passenger moment stations are behind the aft cg station which is somewhere over the gas tank.

I lost a sparrow strainer in flight a couple of times and it was flyable. With two gone I would not want to fly it very far. Constantly fighting control forces does not lead to precision landings. The plane will want to dive with any relaxation on the stick. Before you fly your plane this way, hold up a 10 lb weight with your fingers for ten minutes to approximate going around the patch. 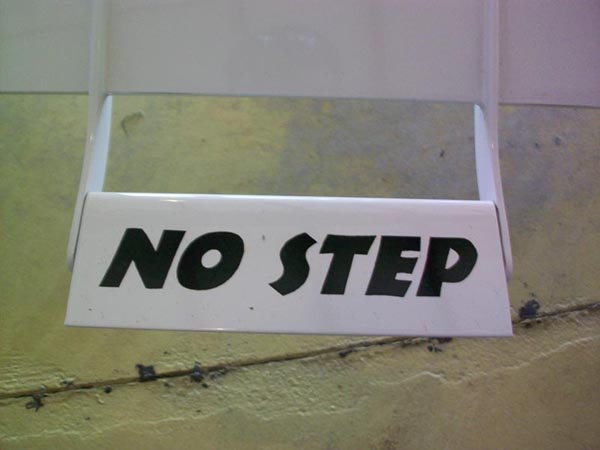